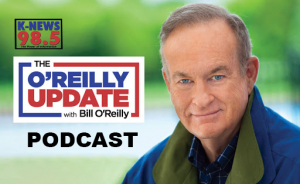 The O’Reilly Update: No Spin News and Analysis

Friday January 15th, 2021
– January will go down as the most consequential periods of time in American history.
– Thousands arrested for insurrection.
– Witch hunt is intense being driven by the media. 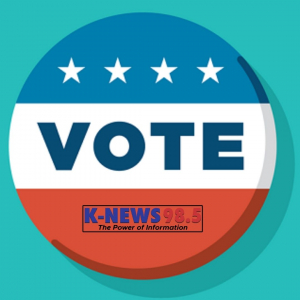 The election is coming up on November 3rd, are you registered to vote?

League of Women Voters – Celebrating 100 years of the 19th Amendment